GET A FREE CASE EVALUATION
Contact a Poppy Seed Lawyer about a Poppy Seed Tea Lawsuit Today If You Consumed Unwashed Poppoy Seeds.
CONSUMER ALERT: POPPY SEED TEA LAWSUIT
​If you or a family member was injured after drinking tea made from unwashed poppy seeds, you may be able to take legal action and file a poppy seed tea lawsuit. Contact poppy seed Lawyer Timothy L. Miles today by submitting the form below to see if you are eligible for a poppy seed tea lawsuit.

What You Need to Know About a Poppy Seed Tea Lawsuit

Poppy seed tea lawsuits are now currently being initiated claiming companies knew that ingesting unwashed poppy seeds could have lethal effects, yet, despite this knowledge, continued sales without so much as even a safety warning.
​
​Even worse, it has been alleged that some sellers continue to aggressively market these products, including by providing recipes on how to make poppy seed tea for pain and/or anxiety relief, despite worldwide reports of people dying from these drinks. ​

How Do I Know if I am Eligible for a Poppy Seed Tea Lawsuit?

To determine if you are eligible for a Poppy Seed Tea Lawsuit, a Poppy Seed Lawyer will need to gather some information to help support your claim that one or more companies involved in the sale of unwashed poppy seeds are responsible for the harm suffered by you or a family member. A Poppy Seed Lawyer ​may also need to review medical records, receipts and financial documents, as well as ask you some questions about the effect the injury or death has had on your life.  Contact Poppy Seed Lawyer Timothy L. Miles today for a free case evaluation about a Poppy Seed Tea Lawsuits.
​Once we are finished gathering the relevant information, a Poppy Seed Lawyer will put together what’s known as a “complaint” for your review. This is the document that is filed with the court that starts the lawsuit.  The Complaint will detail the injury, how the seeds were acquired and the damages (i.e., losses) you are seeking. It will also include your claims against the defendants (i.e., the companies or individuals being sued) and why they should be held legally accountable for the injury or death.

What Would a Poppy Seed Lawsuit Allege? 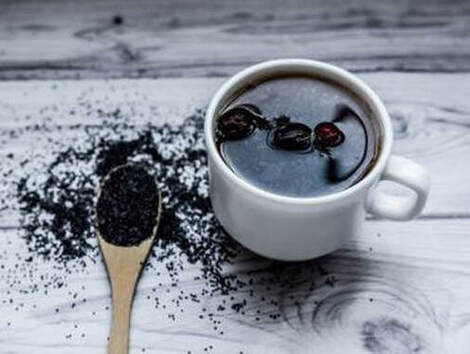