Which Knee and Ankle Replacement Devices Were Recalled? 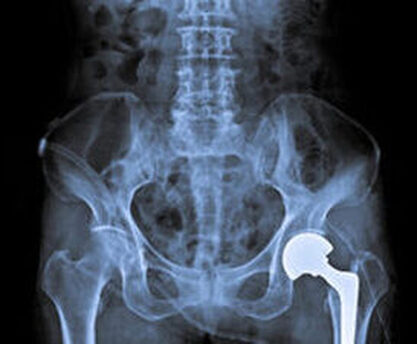 Exactech quietly began this recall in August 2021 and is now expanding it. The recall includes total knee replacements and total ankle replacements with components and inserts made of polyethylene.

The U.S. Food and Drug Administration (FDA) classified this as a Class II recall, according to Exactech.

Exactech acknowledges early wear due to the liners and components. The company’s recall announcement includes a letter to surgeons, indicating the “Optetrak Knee system has shown statistically significant higher overall revision rates as compared to other TKA’s in the Australian, United Kingdom and New Zealand registries.” The company’s letter also states, “surgeons should maintain an appropriate index of suspicion for patients with any new or worsening pain, inability to bear weight, grinding or other noise, swelling, or instability in their knee or ankle.”

What Injuries Can Result From Defective Knee and Ankle Replacements?

Symptoms that your Exactech knee replacement system may have failed include:

Why Was the Exactech Knee Replacement Recalled? 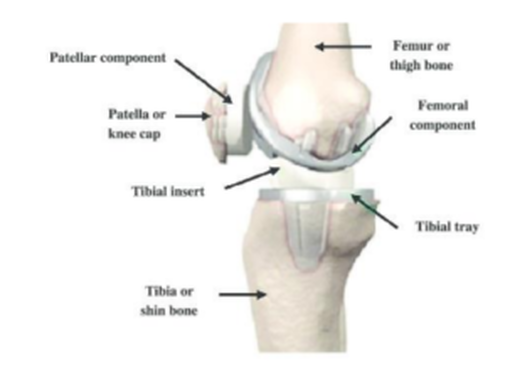 If you have a Defective Exactech Knee Replacement, contact an Exactect Recall Lawyer today
​Starting in 2004, these devices came in vacuum bags missing a secondary barrier layer. The second layer, when present, contains ethylene vinyl alcohol. Exactech indicates it helps enhance the initial layer’s oxygen resistance. Exactech explains, “one of the packaging layers for the plastic insert… may allow oxygen from the air to diffuse into the plastic insert prior to it being implanted in your knee this can lead to a process called oxidation, which can cause the plastic to wear out earlier than expected or to become damaged after it is implanted into the patient’s body.” There are approximately a total of 147,732 inserts implanted in the US since 2004 that were produced with non-conforming packaging leading to the defective polyethylene inserts.

For answers to frequently asked question and additional information on the legal process, please visit our consumer Resource Center.​​​